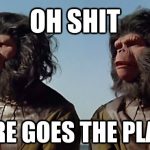 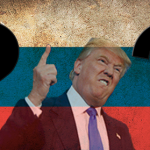 America just got it’s ass handed to us on a silver platter and we haven’t even realized it yet. The game ended before we even realized that we were playing. This week we had the “big reveal” of a 35-page intelligence report alleging that Russia had compromising materials on Trump, among other things. Nothing in […]